After a quiet year Markets collapsed on Monday. Black Monday, Things could have been worst, but disaster came to reality, and all Index across the world plunged.

We knew there were some trouble ahead but not that panic blowing out most of achievements.
At the end of the week things got a bit better with SPX closing up +0.91%  and RUT +0.72%.

I had to make some adjustments, but with the panic and some IT issues I did not act according to plan. Does anyone know how to see Deltas on IB phone app?

I could not log in till an hour after marketet opened on NY, That was goog as they recovered a bit I tried to  close the positions showing over 30 Delta.  I could not opened new ones, first because I did not have enough funds and second due to the trades

I open the week before, terrible mistake, and also because I was a bit in panic with that high  volatility. I did the mistake of opening three positions the week earlier when things started to get nasty and that kept me away from opening and exposing myself further.

Now Bellini portfolio is only 3.246% up for the year, and SPX is down -3.408%
This is how it looks outstanding positions right now

With still 4 cycles to end the year everything could happen, to gain back the losses or to get things worst. Lets try first not to blow up the account.

VIX went completely mad, I like volatility to open PS but not that high. A 53 on VIX was a real crash. 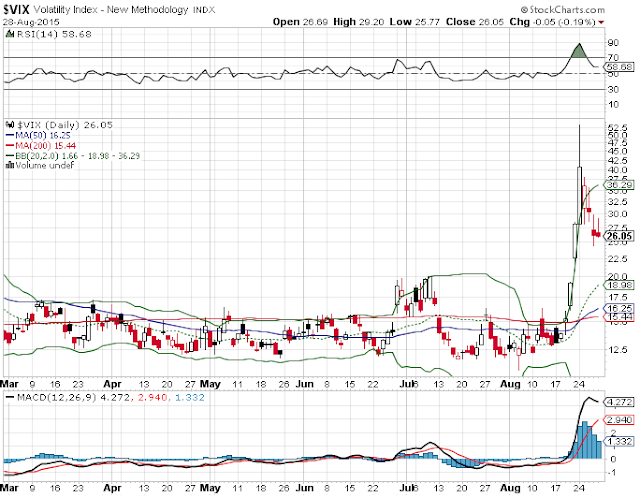 Russell 2000 broke all my targets and fell sharply. Now has moved up and is now 50% retracement on the Fib move down, where sellers will try to move the index down. 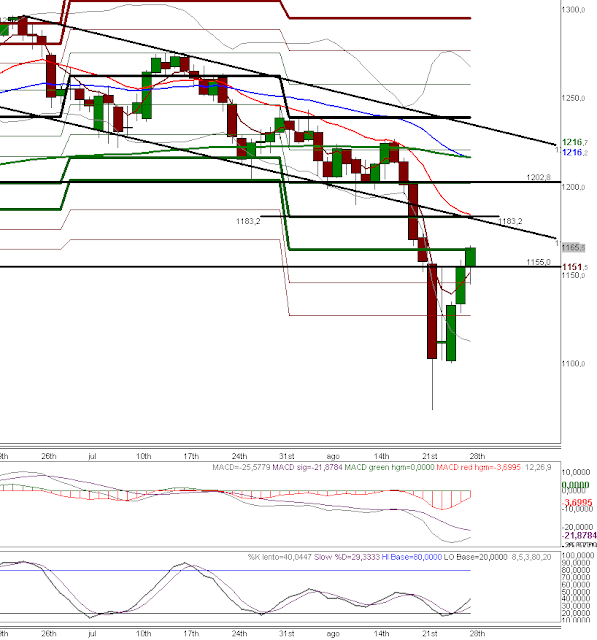 SP500 shows similar picture, finding now resistance where some sellers will come out. Although oscillators are finally showing oversold conditions I am being a bit coutios about an V formation, and think we could have more trouble down following weeks. Hope I’m wrong and lets see some low volatility this week. 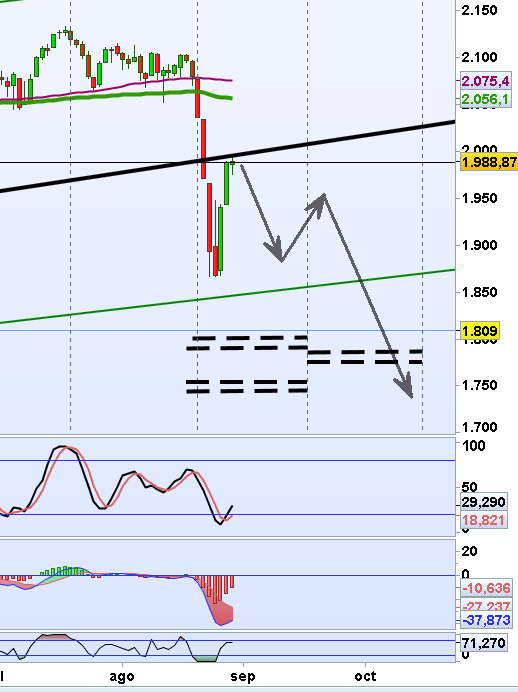